Although a very few prototypes had been built between 1965 and 1967, and about six pre-production models early in 1968, 'Lightweight' Series IIA quantity production began on 11 November 1968, with a total of 15 vehicles being produced on that day. Total production of Series IIa 'Lightweights' was between 1,500 and 2,000 vehicles. Later Series IIa models had the headlamps moved out into a revised front wing, to comply with revised lighting regulations.

Order & Shipping: We accepts orders for delivery in Europe and Rest of the World, please contact us at: info@shop.duccieditore.com - the telephone number in the order is mandatory 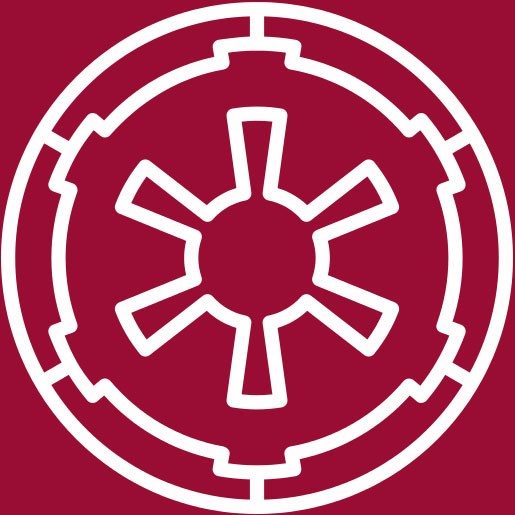